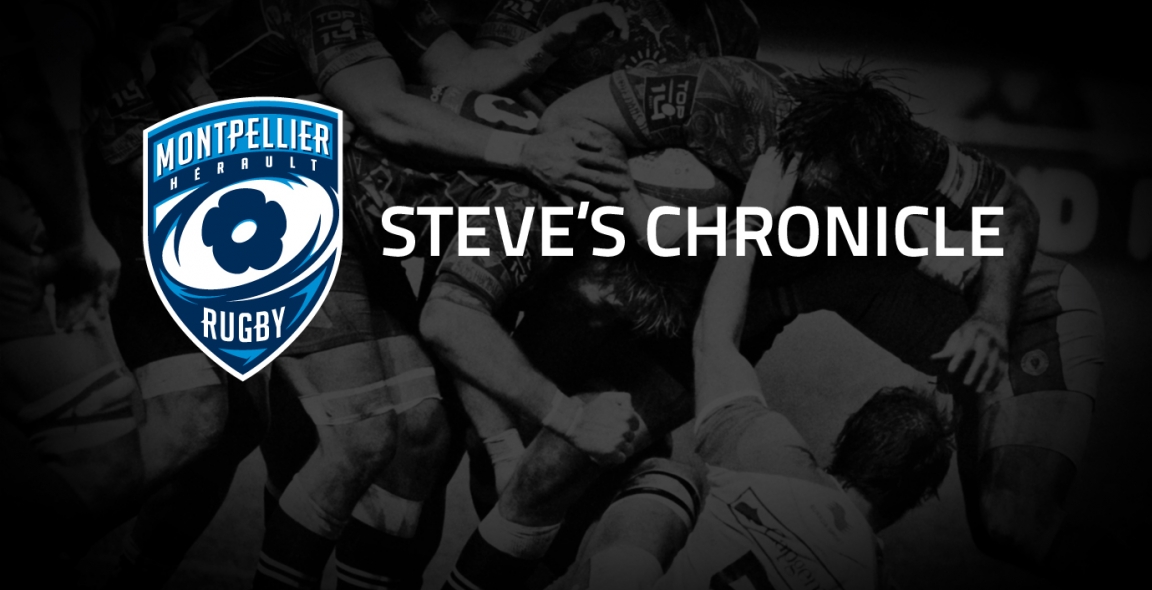 Montpellier’s first pre season game was played on Fri evening in the picturesque town of St Affrique always well organised by the devote followers of our great game. The opposition for Friday’s game was newly promoted Brive who was relegated last season only to return after only one season in the Pro D2 a great effort by them which is rarely done by anyone these days. Montpellier brought more or less 2 teams to face Brive giving nearly all the squad a run out, the only missing were the summer Internationals who were taking enforced holidays or the players involved in the 4 Nations down under. The pace of the game played by Montpellier was furious and given that they have already 5 weeks of physical training under their belts one could see these guys are getting very close to a degree of physical excellence. The game was played in 4 x 20 minute periods with water breaks every 20mins to dehydrate although St Affrique is in the mountains it still gets very hot.
Brive attacked Montpellier from the very start of the game but their defence system from last season has lost nothing of its edge and the Cysts had no trouble keeping their try line untouched, when Montpellier had the ball in hand they used it well and fast given Brive plenty to think about in the weeks to come,  the score was Montpellier’s, firstly Alex Bias against his old club always a bonus, then Jonathon Pelisse and  Benoit Sicart got themselves on the score sheet, all converted  by Ilian Perraux.
Half Time score 24-0 to Montpellier.
The second half was much the same but Montpellier were less forceful in the scrum and did not get as much attacking ball as in the first half, they did however manage another try by Yoan Audrin which was converted by Francois Trin-Duc who looked as he had been pumping iron all summer as he was noticeably stronger and broke through tackles with ease, giving some excellent ball within the tackle area. Brive managed just 2 penalties in he 2nd half so the Montpellier try line finished squeaky clean by the end of the game, an excellent first run out for the boys who carry on with the Challenge next Sat evening KO 18.00 against TOP 14 opposition Grenoble..  Francois Trinh-Duc as always hungry for the ball and showed that the French International no.10 shirt will be his again in the not too distant future, the first half front row of  Max Bustos , Charles Geli and  Mikae Nariashvili gave Brive lots to think about in future games and Big Jim Hamilton will be a great asset in the rucks mauls and line outs where he is a master tactician he looks very sharp after his summer tour with Scotland in South Africa, both Anthony Tuitavake and Wynand Oliver gave good first showings especially Oliver who
arrived in Montpellier only 4 days ago.
All in all a good start to the season mistakes were in abundance but that is normal, the main factor was the physical shape the boys are in with Toulon just around the corner everybody needs to razor sharp.
Steve Whittell.
Interview with Wynand Oliver, Montpellier’s new South African centre, 1.86cms 93kgs
Wynand Oliver arrived in Montpellier only last Tuesday, he played last season for the Ricoh Blue Rams in Japan and was previously a member of the Bulls, he has 9 caps to his credit and was a member of the South African 2007 World Cup Squad.
SW. Wynand Oliver you have only just arrived yet playing already, your feet have hardly touched the ground?
WO. Yes but that’s a good thing, great to be here and really exciting to be part of this young and vibrant team I am really looking forward to this coming season.
SW. This was your very first game for Montpellier against newly promoted Brive in a pre season game in the Challenge Vaquerin.
WO. Firstly it was a good win for the teams first outing this season, we started of a little slowly but the defence was very good and Brive could not get over our try line there was a lot of mistakes but that is normal everyone is getting used to each other and the calls can sometimes be a little confusing, but that will get better with time. We scored 4 good tries played fast open rugby and the forwards won us good ball to use in the three quarters, obviously not perfect but a good start and I am sure everything will improve quickly
SW. You have only been here 4 days how is it going?
WO. Really good thank you everyone has been great and what little I have seen of Montpellier it looks fantastic with the beach not a million miles away, yes I am settling in nicely and everyone is helping me really looking forward to the start of the new season.
SW. Yes that season is not far away, first game 16th August at home against H Cup winners Toulon.
WO. A dream start against a great team who have Internationals in abundance, quiet a few I know and have played with, can’t wait for that one, and it would be great to be on the starting sheet  and bring home a win for Montpellier and our supporters.
SW. You should have no difficulties understanding Toulon as most is English and Afrikaans.
WO That’s for sure but I am learning French but I think all of the boys are teaching me the words that are not supposed to be using as every time they give me pointers there is a smile on their faces, I will have to be careful or I could get myself in trouble. I need to learn the language; I’m here for a while and must be able to converse with everybody without too much trouble.
SW. Thanks Wynand and I hope you and Montpellier have a great season together, best of luck for the future.
Interview by Steve Whittell. 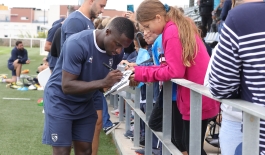 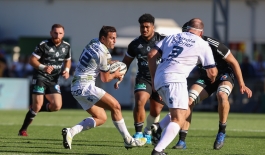 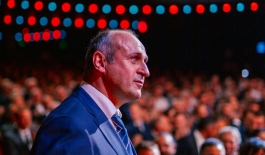 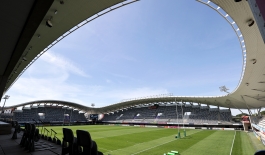