NOT THE FINISHED ARTICLE 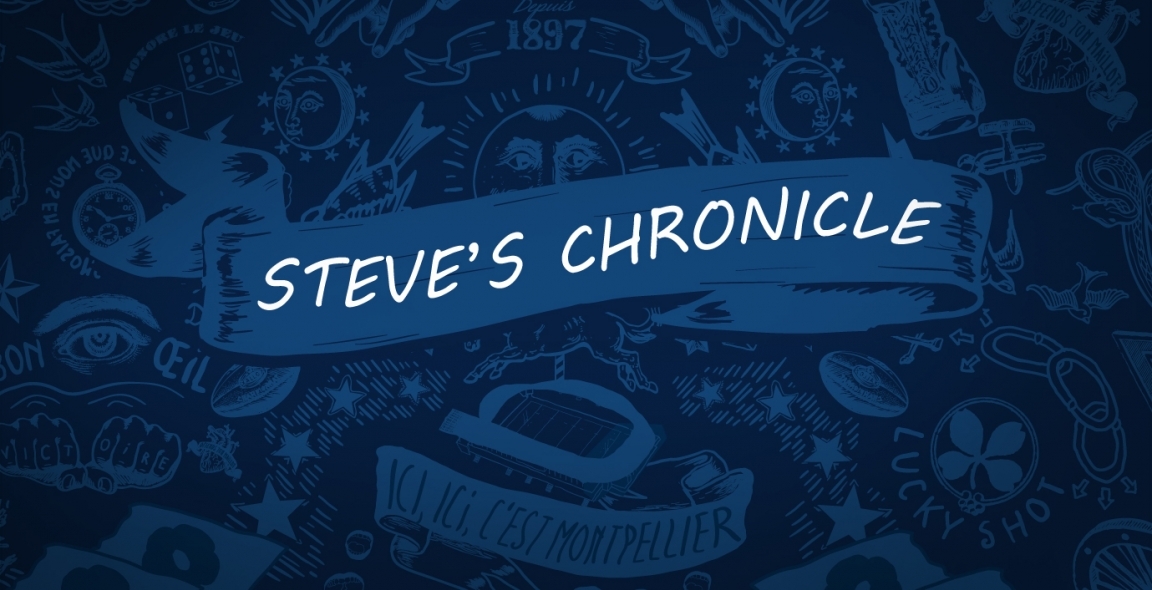 No one goes to Toulouse expecting victory or even the magical defensive bonus point, not only have you to beat the starting Toulouse XV, but then you have to contend with a bench that is overflowing with Internationals, difficult, nearly impossible.
Last night Montpellier went to Toulouse with hopes of coming away with something other than just aches and pains, they did manage to salvage their pride but unfortunately that was all. Montpellier fought tooth and nail for 60 mins. and were in the game just till then, they did have their chances, a try went begging because of a knock on just in front of the line, a couple of missed penalties, one against an upright, if only, but if is a very big word, and not to mention a truly bizarre yellow for Drikus Hanke, who did not even touch the ball or any player on the park, but then, when in Toulouse, the refs seem to be Toulousain!!!!!
Montpellier did have Toulouse on equal terms for long periods of this match, but when the bench came into action around the 60th min. the visitors could not keep up the same relentless pace and in the last quarter all the damage was done.
A Medard on fire, Johnston grabbing 2 tries one very classy, the other a little lucky, but you have to be there to score, and that he was. Toulouse showed just why they are leaders of the TOP 14 last night, although Montpellier played second fiddle, they were not ridiculed and matched Toulouse with some excellent rugby. Montpellier are still on a very wide learning curve and are performing well but there is just something that is lacking, maybe a lot to do with budgets, Toulouse have double the cash that is available to Montpellier, which gives then a strength in depth that no other elite club has, plus a massive experience, 4 H Cup victories 17 Bouclier de Brennus, they know how to handle the pressure when it comes their way, this is just a couple of reasons why Toulouse are Toulouse.
Final score Toulouse 29 Montpellier 9, attacking bonus point for Toulouse.
Montpellier will hopefully learn from this experience, we have dropped a couple of positions in the TOP 14 but all is not lost, we must at all costs win our home games, the next being against Clermont, who are lying in second position and trying to secure a semi final play off place, and a chance to defend their Bouclier which they won for the first time last season. We will be without our Internationals for the Clermont game, but they will be missing at least 6 or 7 key players, we have to capitalise on our chances and give absolutely nothing away.
We have 2 weeks to put things right and get the confidence back to the highest level, hard work will be the order of the day, this could still be Montpellier’s finest season yet, but it will not be given , it has to be earned!!!
Steve Whittell. 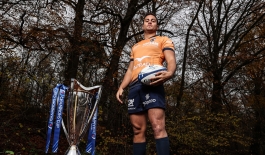 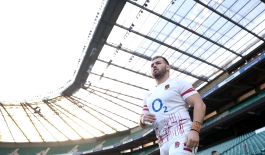 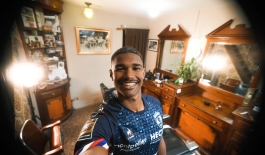 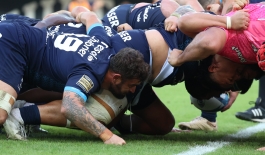