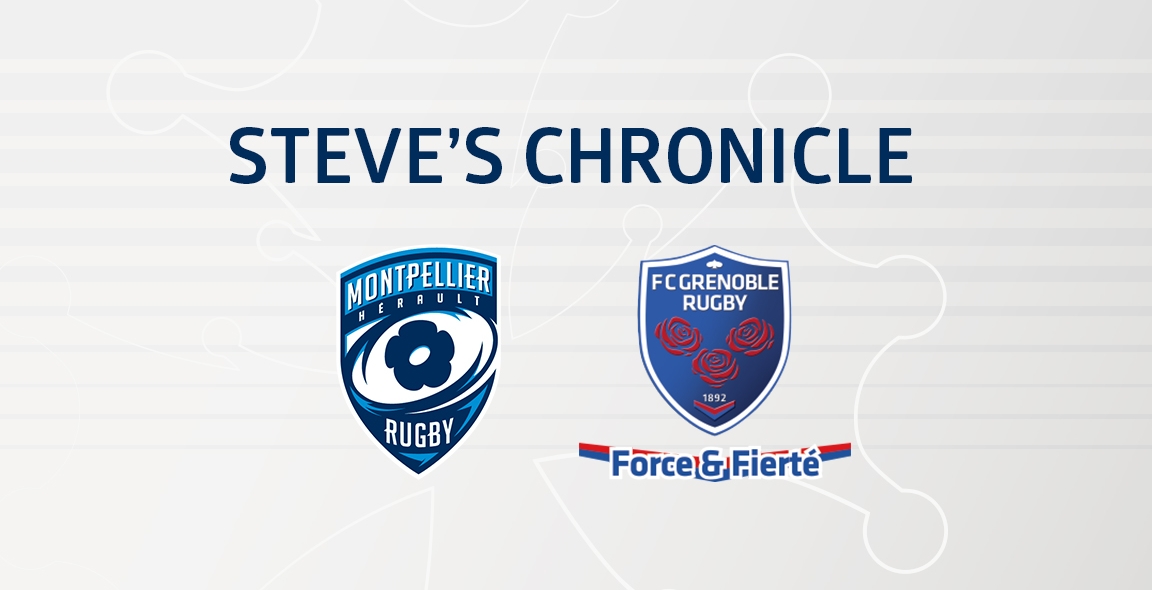 Montpellier was the hosts to Grenoble on this very windy, cold Saturday evening, lying in a very appetising 2nd position in this season’s TOP 14, Montpellier needed to consolidate their position if they were to ever think about finishing in the top two places and a direct semi final play off place.

Jake White had slightly modified his selection for this game, giving one or two players the chance to heal their wounds and a competitive rest for others, but his starting XV was still the envy of many, also good to see Jacques Du Plessis back in the cage after his 3 match ban, Nic White also got the No 9 shirt while Benoit Paillaugue was held in reserve on the bench. A first for Francois Steyn playing at No 10, the coach had little choice as the injury list for the 10 shirt was increasing by the minute. Francois has played in this position before but never for Montpellier, and knowing his character and attitude he would not be letting any one down.

The game started lighting fast and after only 4mins. Montpellier had their first score on the board, Jimmy Nagusa was held just short of the line after a good touch won by the forwards, the ball came out and was sent to the wing with speed where Marvin O’Connor had a little work to do but got himself over in the corner, Nick White added the extras with an excellent touch line kick, 7-0 to the hosts. There was not long to wait before the 2nd try another touch won and the maul formed making quick progress towards the line and this time it was Davit Kubriashvili who was bundled over the line by the rest of his forwards, Nic White again added the extras, and Montpellier were already 14-0 to the good.

All the pressure was coming from the hosts and Nic White added the first penalty of the game 17-0, this could be a very long 80 mins for Grenoble.

Grenoble tried everything they could and their relatively young team did run the ball at Montpellier but with little success, they were rewarded in the 25th min, a maul close to the Montpellier line and gathering forward momentum Heguy fond himself in the Promised Land, Gelin added the extras and Grenoble had a glimmer of hope 17-7.

The 32nd min and Wiaan Liebenberg was left flat out after a ruck, and for a moment everyone thought the worse, he started to move his arms and legs but he was still carried off on a stretcher and transported directly to the hospital for a diagnosis, he was replaced by Kelian Galletier.

Montpellier continued to apply the pressure and on the stoke of half time  a good break from Robert Ebersohn, Nic White threw the ball out from the ruck, Kelian Galletier collect accelerated gave an outrageous dummy pass and waltzed over, “You Beauty” this youngster has great promise. Nick White managed to hit the post with the conversion and Montpellier went to the break 25-10.

Whether Montpellier thought this was too easy or not, words were said at half time as the first half was a little too individual and not enough team work, the second half would have to be more serious if the bonus point was to be added to the tally.

The second half started and Montpellier had to wait a whole 12 mins. before their 4th try, good work from Thibaut Privat, after Capt. Fulgence had stolen a line out ball, a ruck was formed and Bismark Du Plesssis crashed over, his 7th try of the season, an International hooker worth his weight in gold, Nic White added the extras and Montpellier had the bonus point 32-10.

Everything was happening at speed and Francois Steyn was soon in the act of scoring, he received the ball knocked it on, but it did go backwards, regathered and took advantage of the huge boulevard which opened in front of him to go under the posts, after consultation with the video, ref the try was awarded, Nic White missed the conversion, 37-10 for Montpellier.

Further tries were scored by Jimmy Nagusa a gem? and finally Jacques (Thor) Du Plessis for the last try of the game, Benoit Paillaugue who had replaced Nic White converted both tries to bring the final score 51-10, and another try fest from Montpellier.

Rampant is the only way to describe the second half, which was played intelligently, and as a team of XV, whereas the first half was not, with far too many individuals trying to seek the glory.

Montpellier gained their 10th victory on the trot, 8 TOP 14 games and a quarter and Semi, Euro Challenge games, probably one of their best ever runs in their TOP 14 history, the coaches and backroom staff have to be all congratulated, as this is a massive squad and staff effort.

This is still not the finished product but progress is being made every week and the atmosphere and ambiance amongst the squad is second to none which does help the advance, so as they say in times gone by……

Next week Montpellier is on the road, La Rochelle the hosts, never an easy game and always in front of a full house, so once again Montpellier will be tested to their limits. The Euro Challenge Final in Lyon only 2 weeks away confidence is something that Montpellier are earning and they are also now receiving the respect from a very different media approach, amazing what 10 out of 10 victories can do to our wonderful journalists, even a Marseillaise was sung from the stands near the end of the game, who said “this outfit were boring and dour” I wonder!!!! 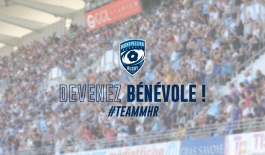 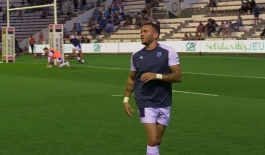 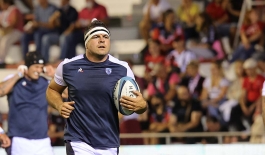 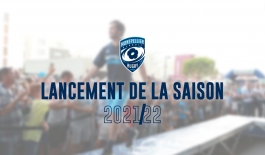