TOO LITTLE TOO LATE FROM MONTPELLIER!!! 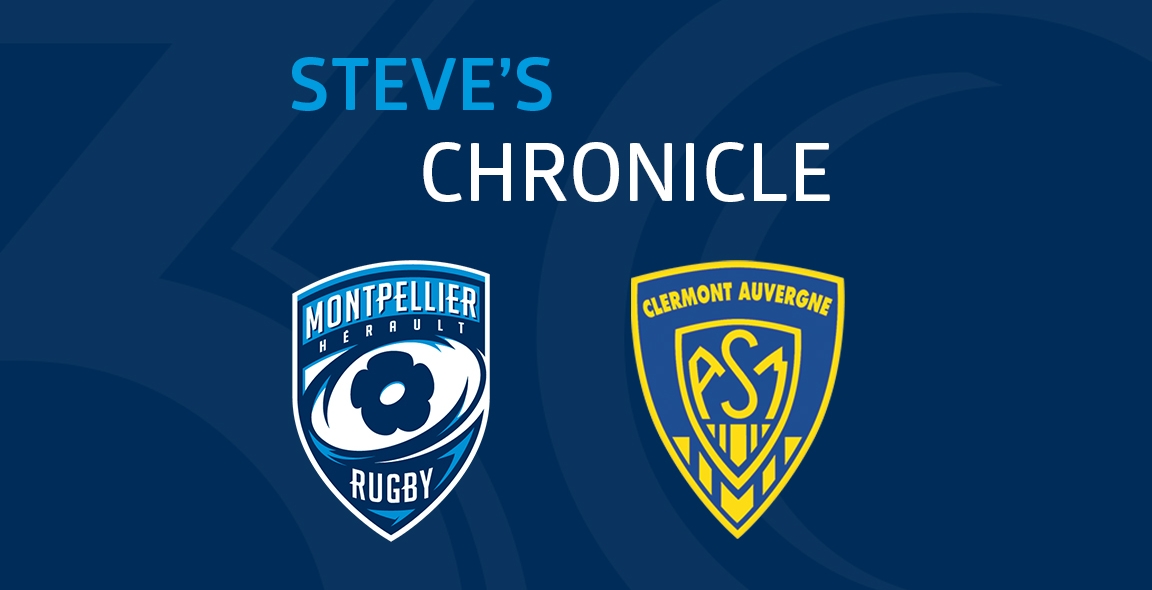 First home game of the new TOP 14 season, the opposition Clermont, never easy against the men from Auvergne, and the weather very hot and extremely humid, was not going to help either Montpellier or Clermont. A reasonable holiday crowd of 11,784 were going to suffer as the stadium temperature plus the humidity was going to make it a tough couple of hours in this concrete enclave.

Clermont started the stronger obtaining 2 Lopez penalties to sneak a 6-0 lead. Montpellier responded in the 9th minute with a try from Paul Willemse after good work from Bismark Du Plessis and Akapusi Qera, and the rest of the pack, the final charge by Paul landed him into the Hallowed ground, the conversion kick was missed so Montpellier 5 Clermont 6. The hot humid conditions were not helping Montpellier terrible passing and some awful knock ons were not giving the team any chance of moving forward, Clermont seemed to adapt to the conditions easier than their hosts, and with some bone crunching tackles in addition, they started to punch their mark on this game. The game continued with far too many scrums from far too many mistakes, the felonists were mainly the hosts Montpellier, who just could not keep hold of the pigskin and with forward passes to boot they were struggling  in this first half. Clermonts  first try came off a Montpellier attack, after the forwards moved up the park, the set piece was formed, Nic White threw an horrendous pass way behind Nadolo, the Clermont defence moved up quickly and Nakaitaci took advantage of the very early Christmas present, running in from over 80mts, on the way he handed of Mogg and waltzed under the sticks, of course Lopez could not have had an easier conversion Montpellier 5 Clermont 13. Lopez added another penalty just before half time and when the ref blow for the break Clermont had a comfortable but deserved lead. Montpellier 5 Clermont 16.

The second half started after serious words were spoken in the Montpellier changing rooms, the coaches clearly not happy with the home sides 1st half performance, things had to change, but it was Clermont who got the first score, another penalty from Lopez 5-19 this was going to be a remarkable performance if Montpellier were to come back from this deficit. Montpellier responded well and a try from Pierre Spies after good work from Bismark Du Plessis, Catrakilis added the extras and Montpellier were back in the game 12-19. Montpellier continued to apply the pressure but once again the mistakes came flooding back and it seems that all the Montpellier attacks finished with a scrum or the ball was lost in touch. Clermont scored their second try in the 68th minute after Yato played some great rugby, a schoolboy side step which left the Montpellier defence grasping at straws let him in under the sticks, once again an easy conversion for Lopez 12-26. Montpellier got other try from their International hooker Bismark Du Plessis, who played well in the field but his lineout throwing needs some practice as the home side lost a total of 6 lineouts, far too many against a team like Clermont, the extras were added by Ben Botica who had replaced Catrakilis. Another penalty by Botica gave Montpellier the defensive bonus point with just 2 mins. left on the clock 22-26, could they sneak the win in the last 2 mins they attacked, but to no avail and on the last maul of the game as the siren sounded, Clermont kicked the ball out of play for that all important away win, Montpellier got themselves a sultry defensive bonus point, their first point of the season, two games played two games lost, definitely not the best start to the new season and Montpellier are in the lowly depths of the TOP 14 along with Pau and Grenoble on just one point. Of course it’s very early days but having to play catch rugby does not help neither, so Montpellier will have to pull their socks up this week, as next Sunday they are off to Bordeaux, who have already the scalp of the French Champions, Racing and a narrow loss at Toulouse this weekend. Final score Montpellier 22 Clermont 26.

If anyone is to be cited it’s Paul Willemse who played his usual aggressive rugby we need more of his teammates to follow his example, the game was lost in the first half the lack of aggression, the numerous faults sometimes pitiful, several lineouts lost, at this level you are never going to win games with this amount of errors committed, another hard week of training and hopefully as they say in France “the mayonnaise will thicken”. Montpellier need to start winning, the headset needs to be in the right place, no longer are we thinking about holidays, beaches and relaxation etc. Hard work, commitment, and much more aggression is needed, the quicker the better for everyone concerned. 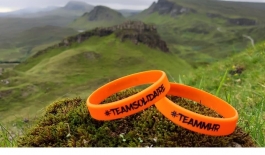 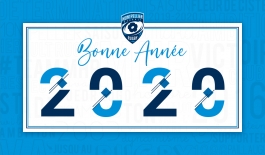 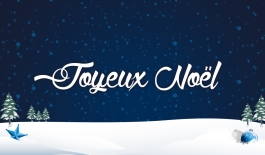 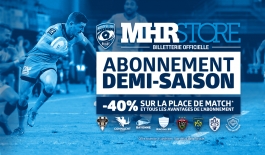